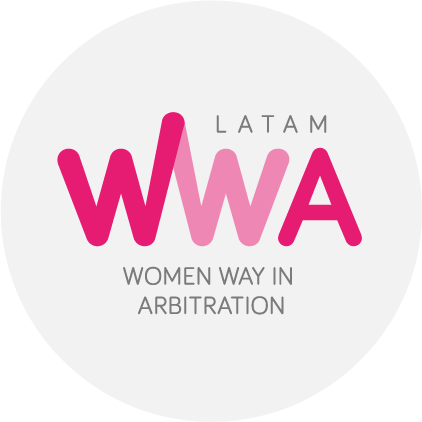 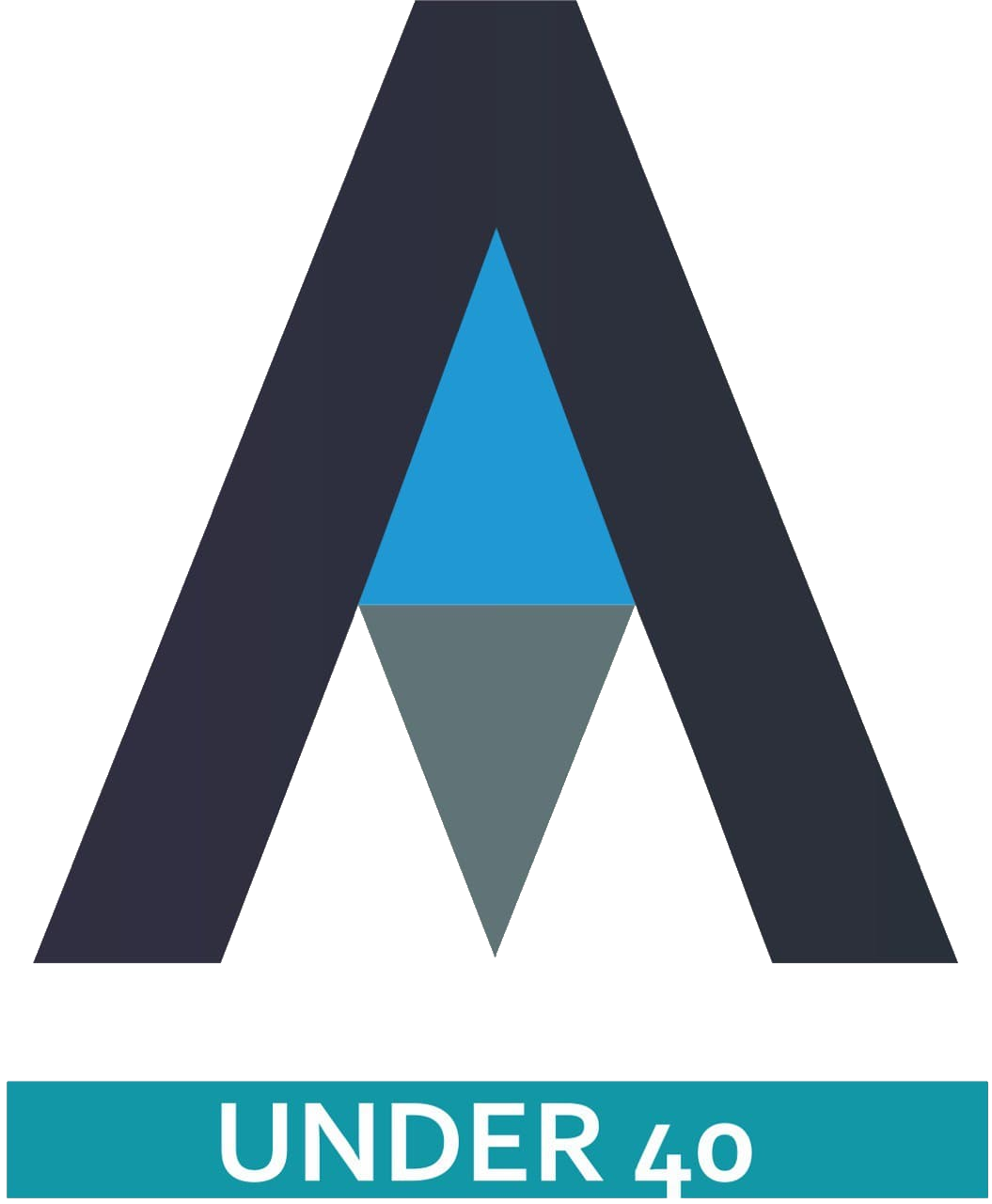 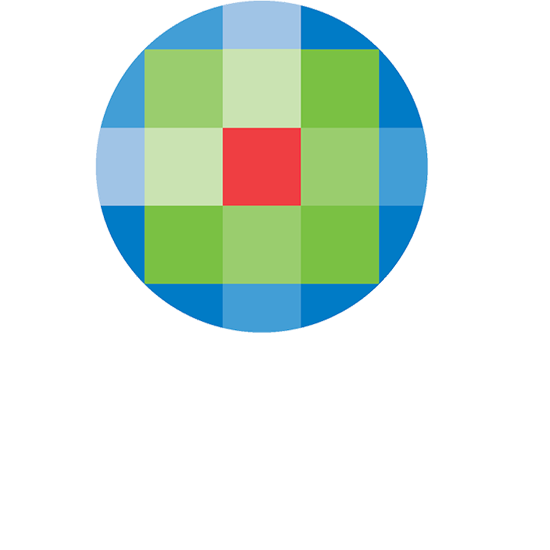 The Winter Academy project started in the spring of 2020, at the height of the first wave of the coronavirus pandemic. During that time, the Academy was held online uniting participants from Russia, Ukraine, Cyprus, Argentina, Peru, India, etc.

The 2022 Winter Academy was also held online to allow participants to meet distinguished lecturers from all over the world, which otherwise would be burdensome due to still existing restrictions.

The program of the Academy included almost two weeks of courses on various aspects of international arbitration. Among the participants of the Winter Academy were practising lawyers, students, academics from Russia, the US, UK, Switzerland, Uzbekistan, Philippines and many others. All participants completed the written assignment on international arbitration and were selected on its basis by the Advisory Committee, consisting of three lecturers from the Winter Academy: Patrick Taylor (Partner, Debevoise & Plimpton’s (London office), Leonid Kropotov (Legal Director, DLA Piper) and Daria Kuznetsova (Associate, CMS Cameron McKenna Nabarro Olswang LLP).

The Academy was held in English on a specially designed online platform. It allowed to make the courses as interactive as possible. It gave participants and lecturers an opportunity to not only receive information about the courses and conveniently join the lectures, but also communicate with each other, lecturers and organisers.

Within two weeks, the participants of the Academy attended classes, which were divided into four blocks: general courses, special courses, workshops and guest lectures.

Within the framework of the Winter Academy, the participants and larger audience were given an opportunity to take part in the capacity-building event – round table “Divided We Fall: Expanding Diversity And Fighting Intersectionality in International Arbitration”. The speakers include Veronika Burachevskaya (Co-founder of RWA, Associate at Egorov Puginsky Afanasiev and Partners), Elena Burova (Co-founder of RWA, Senior Associate at Ivanyan and Partners), Dana MacGrath (President at ArbitralWomen, Independent Arbitrator), Elijah Putilin (REAL Ambassador, Founder at Putilin Dispute Management) and Veronica Sandler (Co-founder of WWA–Latam, Professor at Universidad de Buenos Aires).

After their in-depth studies, the participants of the Winter Academy took part in the moot court, which allowed them to apply their knowledge in practice. They were expected to analyse the functional case based on claims arising from the contract on the supply of capybaras for their exhibition at the petting zoo.

On behalf of claimant and respondent, the participants addressed the questions of impartiality and independence of arbitrators, validity and enforceability of the arbitration agreement due to incorrect identification of the arbitral institution contained therein, granting anti-suit injunctions in light of institution of parallel proceedings in the state court and provision of security for costs.

The Winter Academy would not have taken place without the precious support of organisational partners and media partners.

We also express our gratitude to the Organising committee of the Winter Academy, which was ready to assist participants, lecturers and partners on each step of the way: Yulia Mullina, Katarina Piskunovich, Ekaterina Baliuk and Margarita Drobyshevskaya.

Last but not least, we are very grateful to all the lecturers and participants of the Winter Academy. They definitely contributed to making the Academy one of the brightest and most influential educational projects in international arbitration.

I am grateful to the Russian Institute of Modern Arbitration for the scholarship to attend its Winter Academy. The program provided me an invaluable learning experience under the tutelage of some of the most respected arbitration scholars and practitioners. It widened my perspective on a lot of issues in international arbitration, and taught me that there is so much to learn about this field of law. I have also thoroughly enjoyed the moot court competition which allowed us to apply the theories and insights we learned from the courses we attended.

I would like to stress your great contribution to this amazing Academy. I was even surprised by the personalities that you managed to invite to teach us. So high level is not always reached even by arbitration academies held by the ICC, and this shows that arbitration remains one of the main anchors keeping Russian law in the international environment. Thereby I am happy to congratulate you for being one of the main actors of these relationships.

RIMA Winter Academy 2022 has brought together both a unique line-up of speakers, including global leaders in the field of arbitration, and an impressive audience of more than 40 talented participants.

The Winter Academy takes place annually. To learn more about participation, please follow the Academy’s website or drop an email to event@centerarbitr.ru.