Since 2017, the Russian Institute of Modern Arbitration has been holding FIAMC Moscow Pre-Moot in Russia.

Teams have an opportunity to practice their skills of presenting their positions on the eve of global rounds. Prior to the rounds, a mini-conference is held to discuss the most topical and interesting issues on the global investment arbitration agenda.

The exact dates of the next FIAMC Moscow Pre-Moot rounds will be announced in late 2020.

Any questions related to the preliminary FIAMC 2021 rounds in Moscow can be addressed to fiamc@mootcourt.ru and info@centerarbitr.ru. 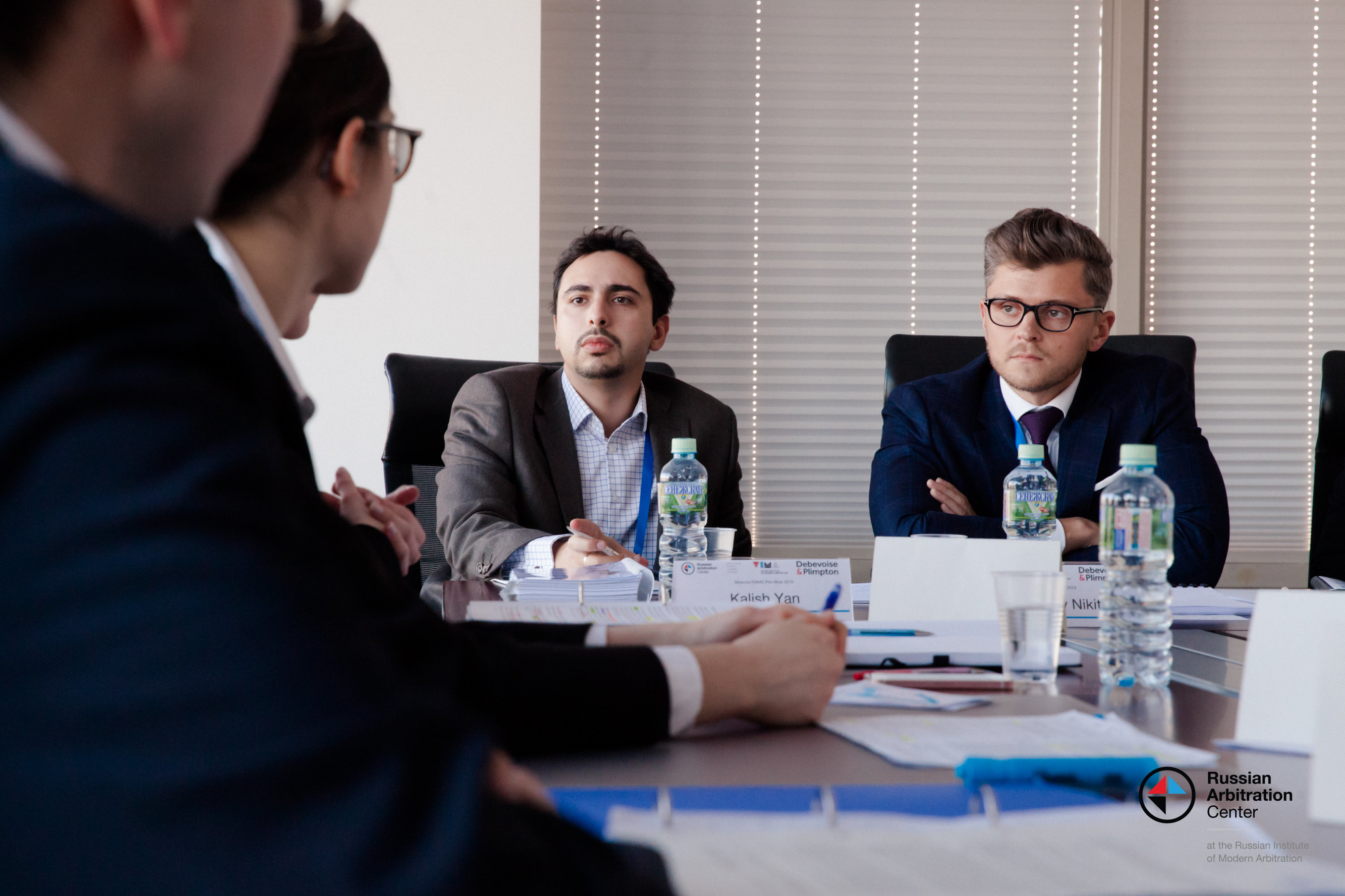 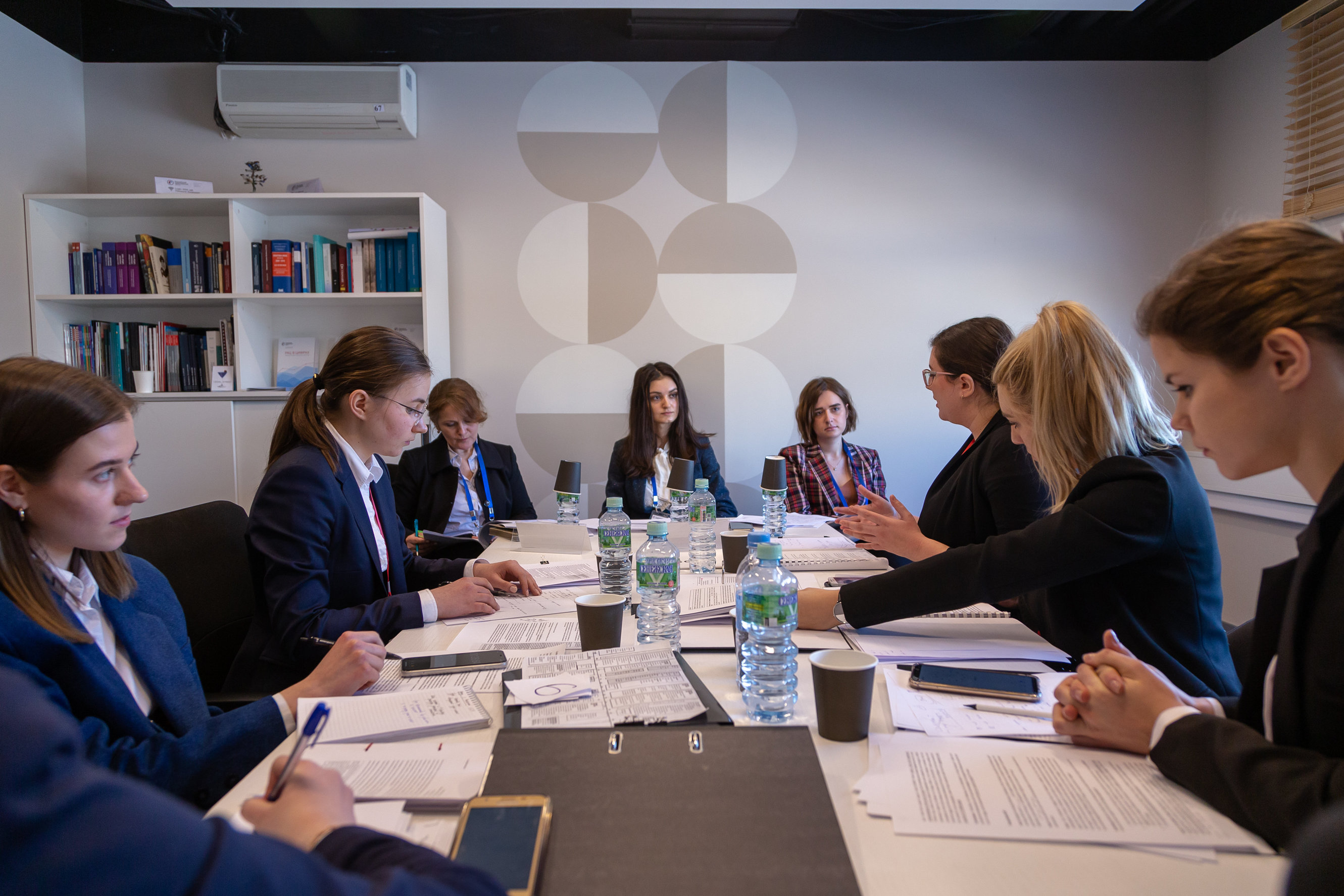 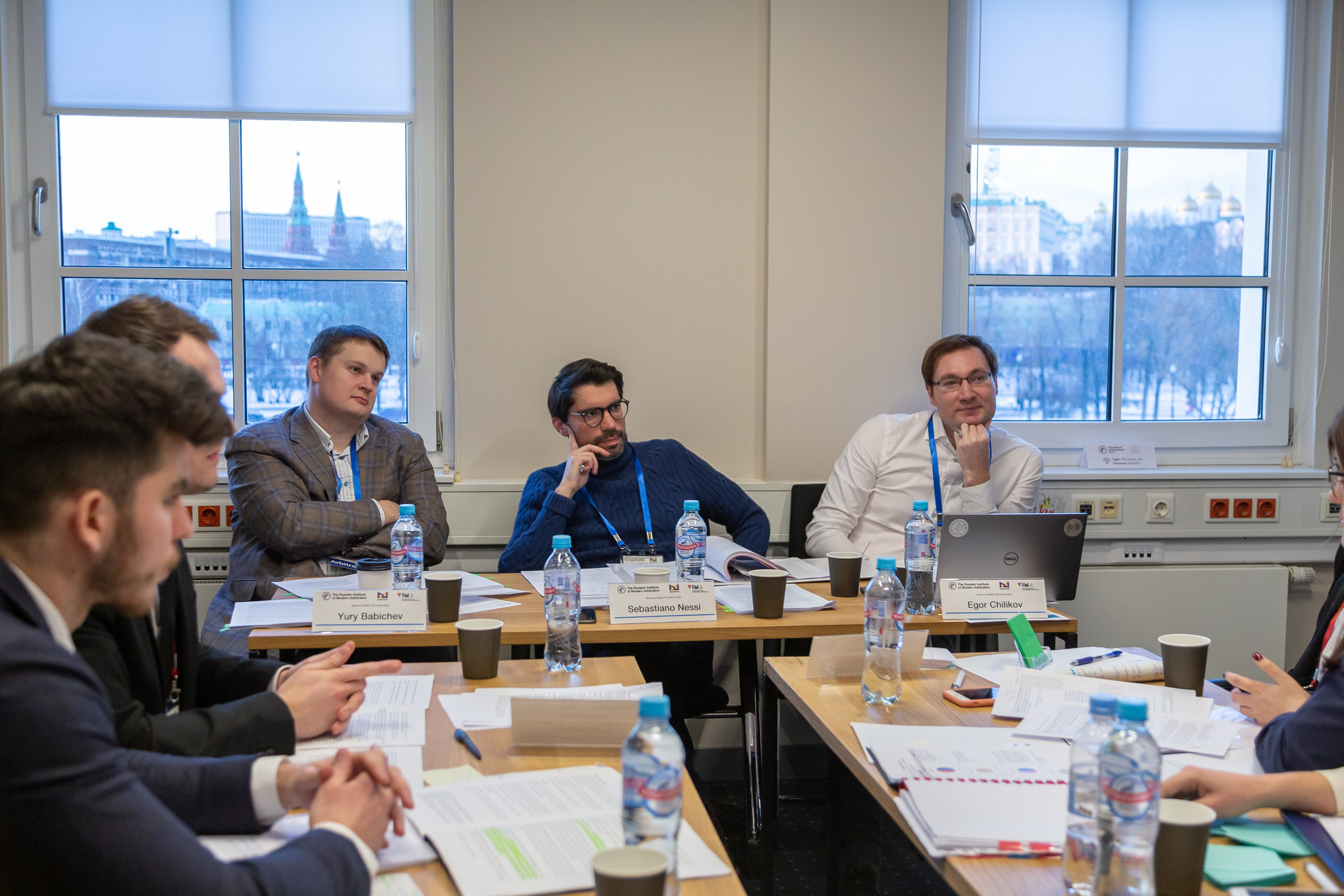 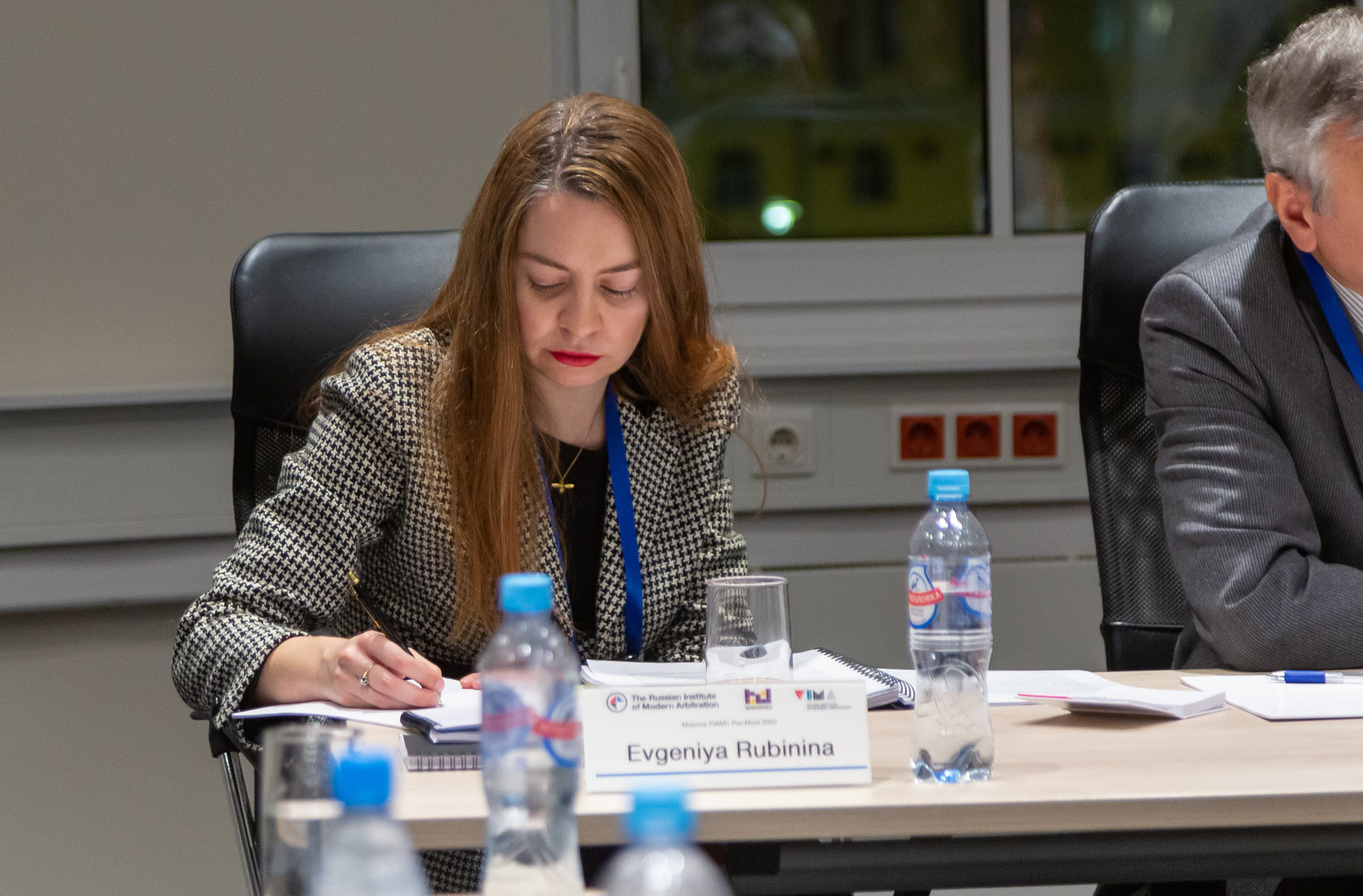 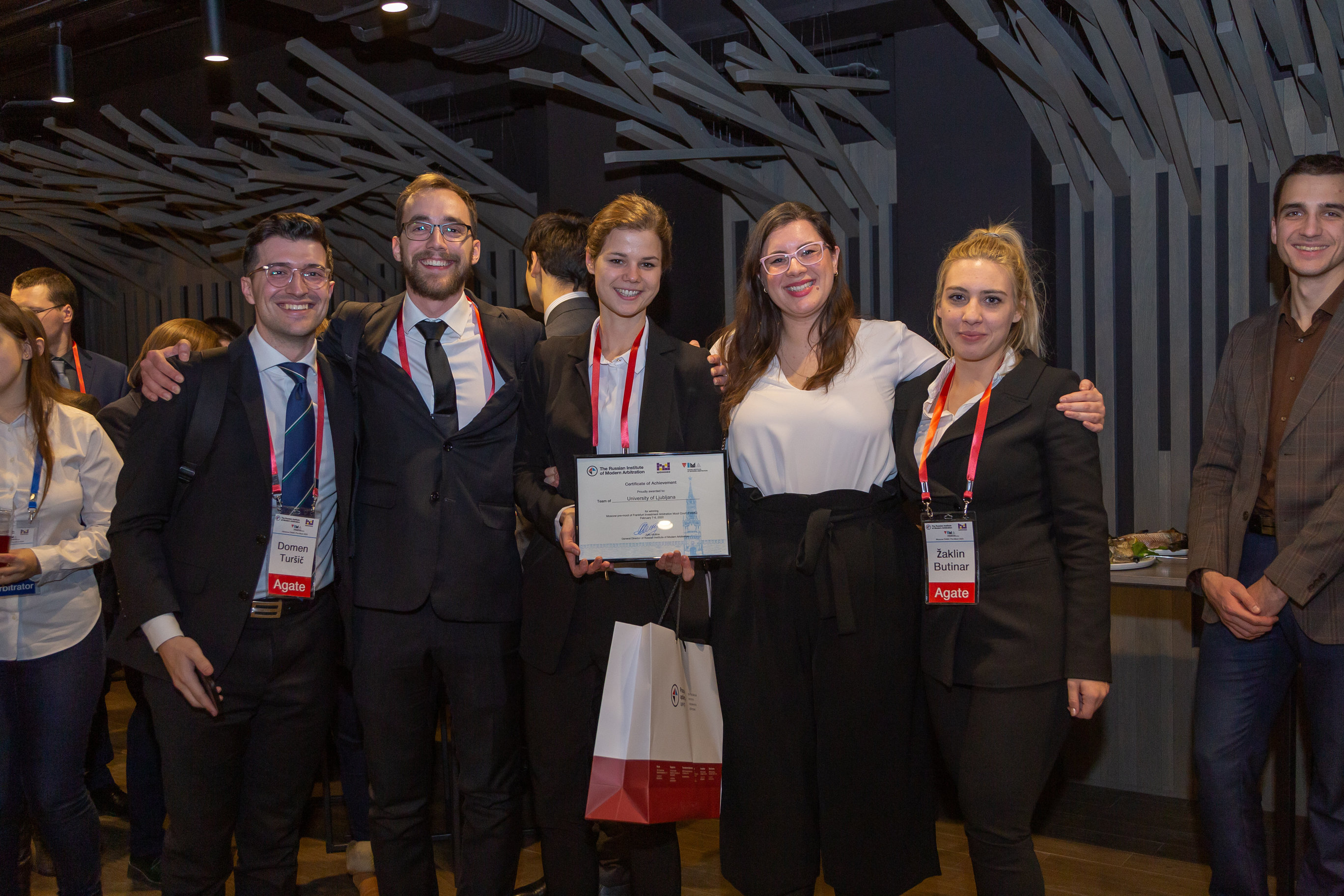